Translating the science of climate change into solutions – Storied.
Skip to content

Don Wuebbles (’70, ’72) doesn’t exactly have Al Gore, Leonardo DiCaprio, and Barack Obama on speed dial, but he wouldn’t call them strangers either.

That’s because, for the past forty-five years, Wuebbles has been at the forefront of collecting data to support and expand our understanding of human-made climate change. Now the company he keeps includes fellow scientists and Nobel Prize Winners, celebrities, and heads of state.

Because of the areas in which he specialized, Wuebbles, along with a few hundred scientists as part of the Intergovernmental Panel on Climate Change, shared the 2007 Nobel Peace Prize with Al Gore “for their efforts to build up and disseminate greater knowledge about man-made climate change, and to lay the foundations for the measures that are needed to counteract such change.” He then went on to be an assistant director of climate science under the Obama administration.

Yet he wasn’t always the highly cited, frequently quoted Wuebbles we know today.

He grew up on farmland his father rented in near Posey, Illinois a small town south of Carlyle. His father raised chickens, pigs, and cattle; he grew soybeans, corn, and a little bit of wheat, which Wuebbles remembered “chewy, like gum.”

“Looking back at it, we were really pretty poor. But living on a farm, we had plenty.”

Not inclined to pursue farming as a career, he instead enrolled at Illinois to focus on math and science.

And then, at the start of his junior year, just outside Allen Hall, he made one of his most important discoveries.

“There was a huge number of girls, and I went right in the middle, directly to Barbara (LAS ’72),” Wuebbles said. “She’s been stuck with me ever since.”

As their family grew to include three sons, one who is a scientist researching muscular dystrophy, so did the world’s understanding of the climate crisis.

Wuebbles, a dedicated scientist and science communicator, has no patience for those unwilling to accept the gravity of the situation.

We wanted to get to know Wuebbles a little better, so we’ve asked him to answer an abbreviated version of the Proust Questionnaire for STORIED. Once a popular Victorian parlor game made famous by Marcel Proust, the Proust Questionnaire has been used by reporters over the century and across the globe to reveal a side of leaders, artists, actors, and public figures we may not usually see. You might recognize the format from the back page of Vanity Fair, which has had celebrities answer the questions since 1993.

What is your idea of perfect happiness?
Completing a goal or task well enough that everyone else is happy.

What is your idea of misery?
Not meeting the goal or causing distress for others.

Which talent would you most like to have?
My quick response is being able to sing and/or play an instrument well. Professionally, I wish I had more immediate memory recall.

What is the quality you admire most in a person?
Integrity.

Who are your heroes in real life?
I have many heroes, but the mentors that helped me be a better person and a better scientist standout in my mind, e.g., my wife Barbara, Sister M. Peter, Reverend William Nebo, Dr. Julius Chang, Dr. Marv Geller, Dr. Michael MacCracken, Dr. Will Kellogg, Sir John Houghton, Dr. Sherry Rowland, Dr. Jerry Melillo, Dr. John Holdren.

What is your most treasured possession?
The personalized certificate with the Nobel Prize Diploma I received from the Intergovernmental Panel on Climate Change (IPCC) for contributions that led to IPCC being awarded the 2007 Nobel Peace Prize.

What is your motto?
Our future depends on how we act to limit climate change.

What motivates you?
I am extremely goal oriented – I want to make a difference towards a better world.

Which words or phrases do you most overuse?
Get it done.

What do you consider your greatest achievement?
Getting Barbara to marry me and then having our three sons. Professionally, the contributions to translating science for use in national and international policy.

If you were to die and come back as a person or thing, what would it be?
To be someone who would be transformative in making this a better world.

Who is your favorite musician? Writer? Artist?
Music: So many, from Amadeus Mozart to John Denver to Paul Simon
Writer: Many, from Mark Twain and Sir Arthur Conan Doyle to C.J. Box and Andy Weir
Artist: Salvador Dali

Where is your favorite spot in the world?
Queenstown, New Zealand comes immediately to mind, but there are many favorite places. 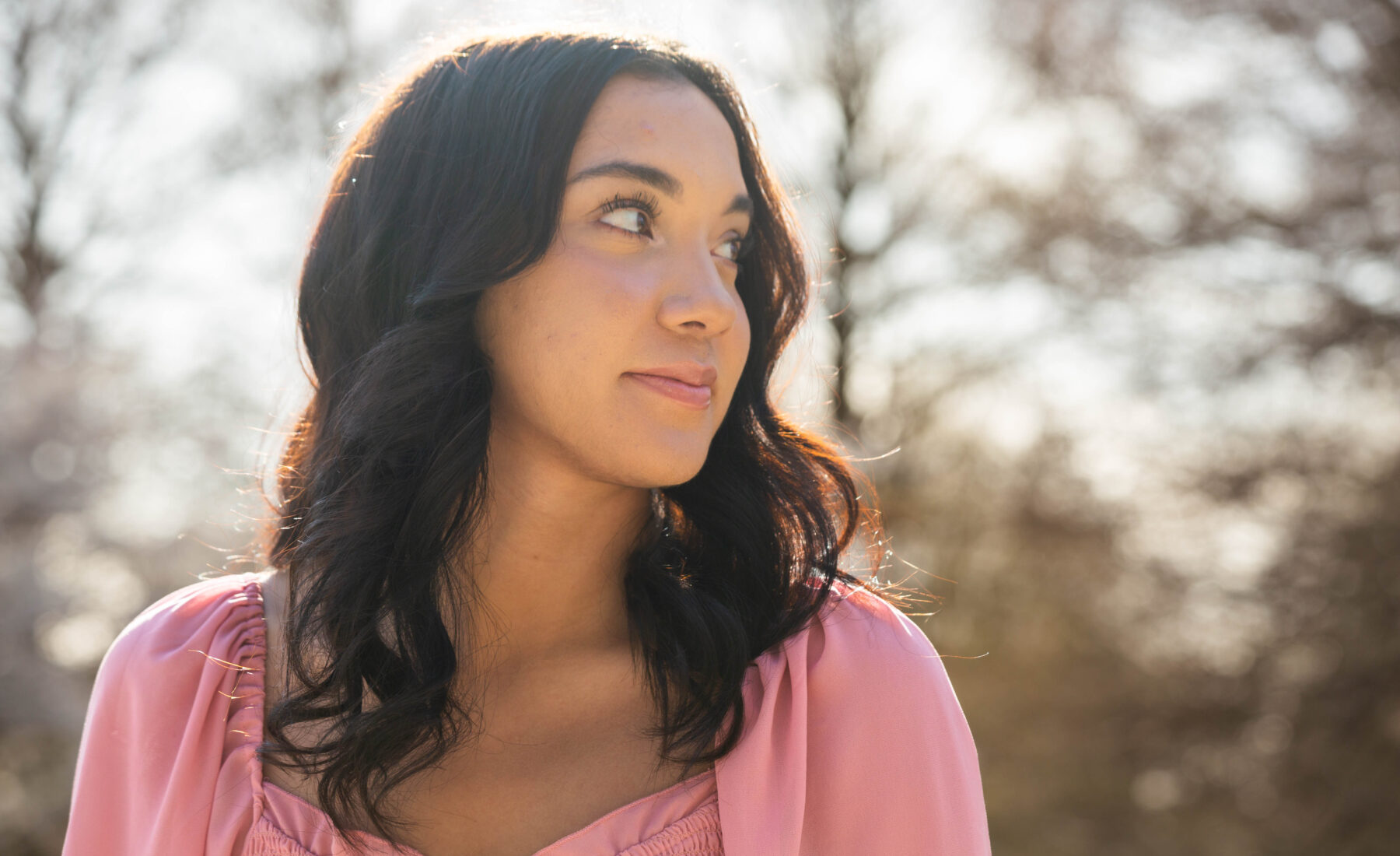 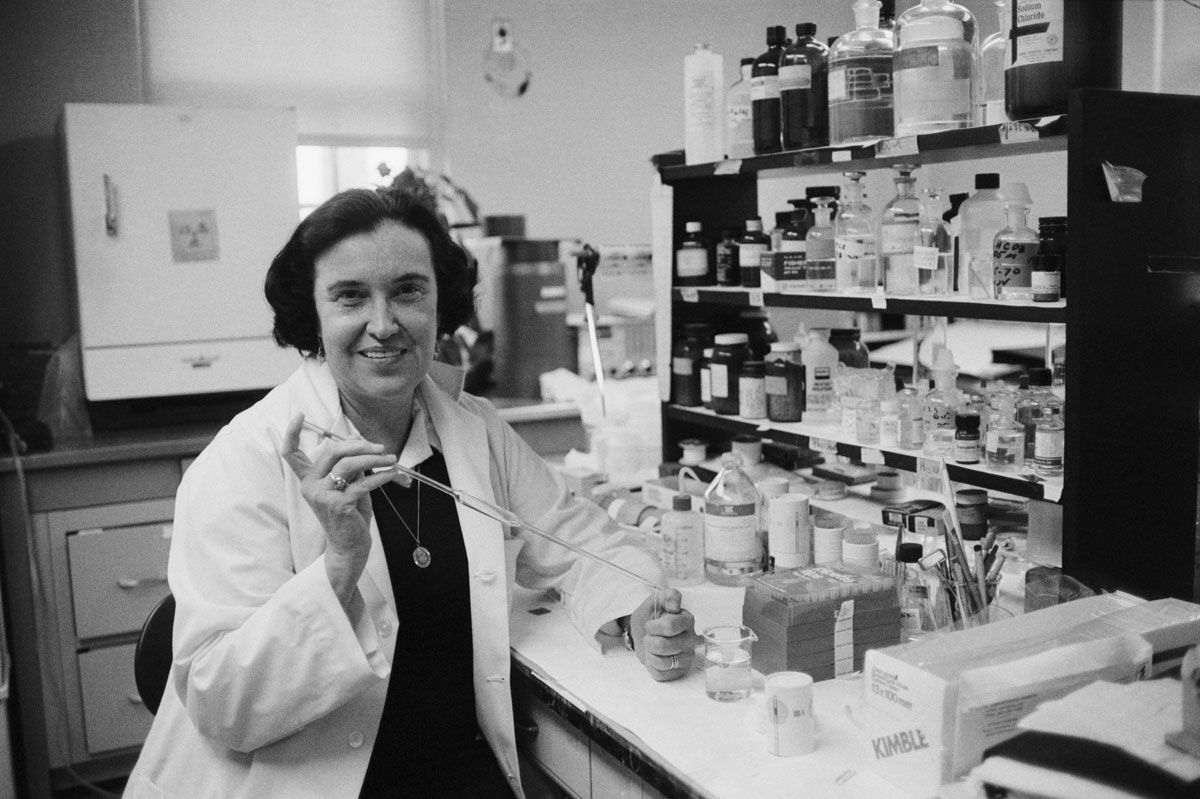